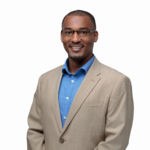 Admitted to the Florida Bar in 2012

Franz was raised in Broward County, FL where he played competitive soccer from a young age all the way through to Florida Atlantic University on an athletic scholarship. He later attended and graduated law school in Orlando at Barry University School of Law where he was a member of the Phi Alpha Delta fraternity and the Earth Advocacy Clinic. After graduating with a juris doctorate he and his wife, Kayla, relocated Walton County, FL where he joined a small general practice law firm. In 2013 he accepted a position as a trial attorney at the Public Defender's Office for the 1st Judicial Circuit. Over the years he handled over 5,000 criminal cases ranging from minor second-degree misdemeanors to severe first-degree felonies, with several jury trials and bench trials throughout.

After 7 years of service (and 2 two kids), Franz was in search of a new challenge in a different area of law. In 2020 Franz left the Public Defender's Office and founded The New Law Firm, a virtual law office hoping to slowly transition towards estate planning. While the experience in setting out on his own was exciting and a major change from his previous position, he had to quickly learn of the innerworkings of a law firm and decided that he didn't enjoy all of the non-legal aspects of being a law firm owner/operator and true solo practitioner. He missed being part of a team and having colleagues with which he could learn from.

In 2022 he joined Bill at The Will Lawyer as an associate attorney. Teaming up with The Will Lawyer affords him the opportunity to be a part of a successful team, to redefine the traditional law firm experience, and to impact families in far-reaching ways. He believes estate planning provides families with an opportunity to build a lasting legacy that includes more than just assets and money, but values, memories, relationships, and heritage. Now more than ever, he recognizes his most valuable “assets” are not things, but are his family and legacy.

Thank you for contacting us. We will get back to you shortly.

Please complete all required fields below. 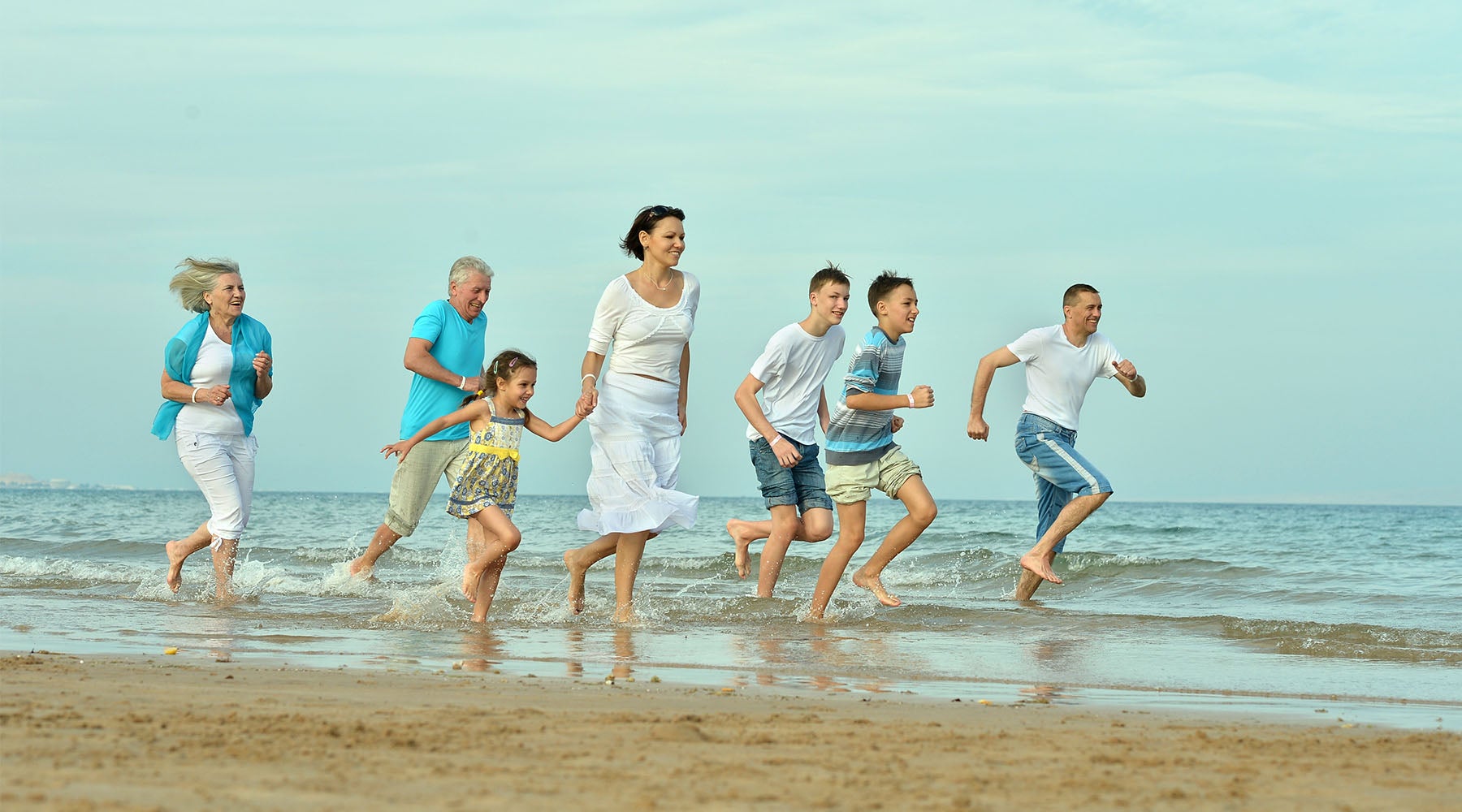 The Will Lawyer, P.A. is committed to answering your questions about Wills, Trusts, Estate Planning and Probate law issues in Pensacola, Destin, 30a and surrounding counties in Florida.

We'll gladly discuss your case with you at your convenience. Contact us today to schedule an appointment.